Looks like between the '95 demos with Peter and the '96 session with Paul for Recurring Dream we pretty much have enough songs for an album now. Given that the songs on the Afterglow bonus disc were pretty much in the order they were recorded in I thought I'd mix them up a bit to make it sound more like an album than a collection of unreleased songs. So far I've made up:

I think I read that Help Is Coming was being considered for an album title?? So I've used that title with the cover from the single (and also left the single as the first two tracks).

Wondering if there were any more songs from Try Whistling This demoed by Crowded House? I think Something So Strong mentioned Astro as being from the '95 session... but it's been years since I read it so I may have made that up.

It didn't take me long to do this so it's not the best, but Loose Tongue into I Don't Know You and Taste of Something Divine into Everything is Good For You worked very well. Would love to hear some thoughts on this!

P.S. I also remember seeing an old post here that mentioned Drug Song and Descension as two titles from the York St sessions. Can anyone shed any light on these? As Neil said there were only a few songs recorded there I'm guessing that these are just working titles for some of the songs above but you never know...

P.P.S. Does anyone know how to rip the audio of Instinct off FTTW? I tried but I got Instinct and Italian Plastic all mashed together. I feel like the '95 version would work better than the RD version on this collection.

This is basically my favorite thing to do with these new tracks - rearrange them and see if I can get some new Crowded House albums out of them. I made one that I'm quite happy with that fits between Temple of Low Men and Woodface, but that's for another thread. After playing around with track listings and sequencing for the last week or so I've come up with what I like for the last Crowded House album. I call it Something Divine and I use the Recurring Dream artwork (for now), though I'm looking into making a cover using of Reg Mombassa's work.

It's true that I broke some rules for this album, but I think that by imagining what could have been I can get a more enjoyable listening experience.

I also made a bonus disc for the album:

So, my imagined album doesn't play by all the rules, but adding in some of those TA outtakes and a Hester song makes for something that I think is strong enough to sit alongside the other CH albums.

Awesome! The TA outtakes do fit the mood better than anything from TWT. Never heard of Falling Star... is it Crowdies or Neil solo?

Is that maybe "Guiding Star"?

"Falling Star" is a strange one. It's been sitting in my collection for ages and this bonus disc seemed like as good a place as any for it to end up. It's just Neil on acoustic performing at a radio station in the UK (circa 1997/1998). I believe a fan sent in lyrics and Neil made up a song on the spot. It's actually a catchy little tune that you could easily mistake for a song Neil had been working on for a while.

"Falling Star" is a strange one. It's been sitting in my collection for ages and this bonus disc seemed like as good a place as any for it to end up. It's just Neil on acoustic performing at a radio station in the UK (circa 1997/1998). I believe a fan sent in lyrics and Neil made up a song on the spot. It's actually a catchy little tune that you could easily mistake for a song Neil had been working on for a while.

Is this something that could be shared?

Great stuff guys,  I love doing stuff like this. I called my version " the lost 5th "

First pass at some artwork for my Something Divine imaginary CH album using Reg Mombassa artwork... does this look circa 1996 to anyone? 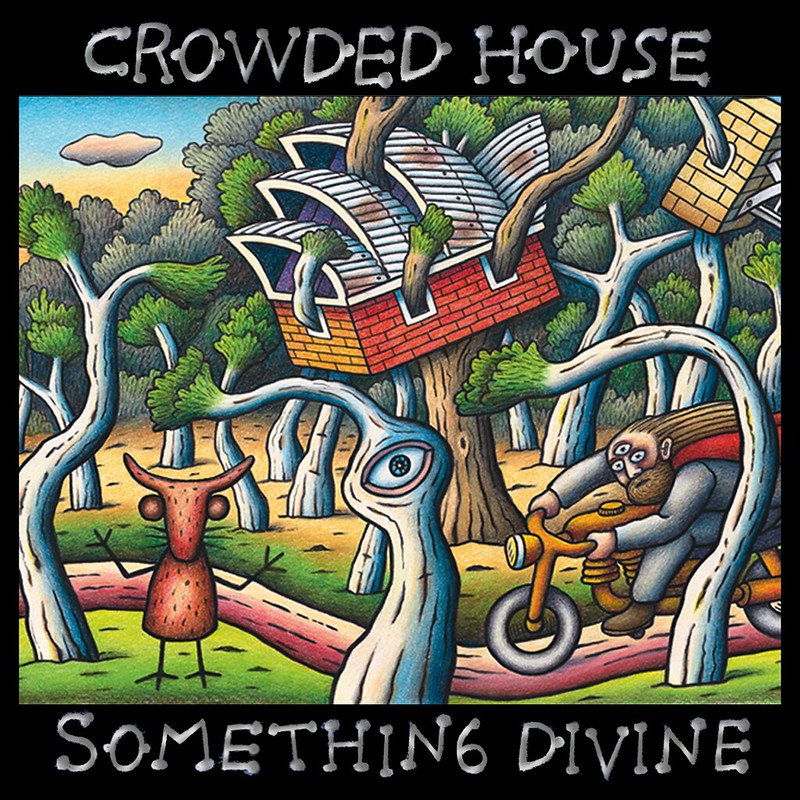 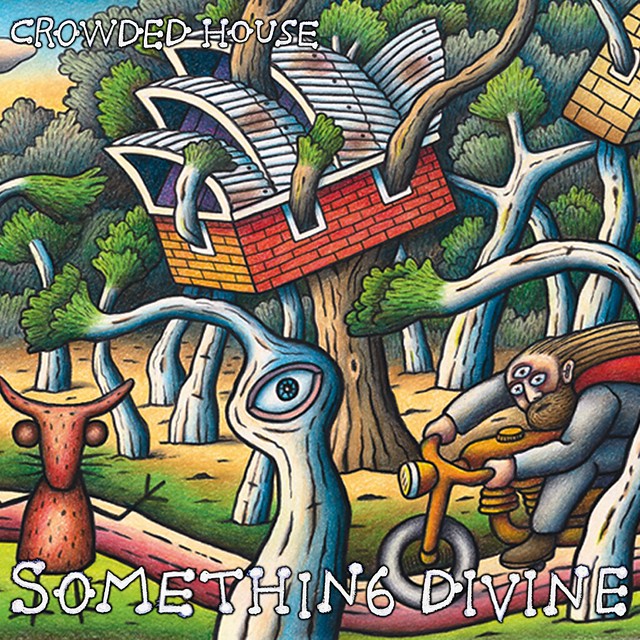 Love the first version of the art!