Like This TopicFollow This Topic
Skichaser66Pitied Rhino
Hi - I hope this is an easy one. I just want to know the song clips on the neil Finn website that you find in the 'elevator'. I know one is Lullaby Requiem, but cannot seem to ID the rest.

martin
Take Action
Original Post
alucidorSacred Cow
The songs are from a project that Neil undertook with Michael Leunig and the Australian Chamber Orchestra. Entitled 'Parables Lullabies and Secrets', it was performed in Melbourne, Australia in 2001.

is it too early for album 3 previews ?
Like Reply (0 Likes)
Take Action

PlugThat's What I Call Love 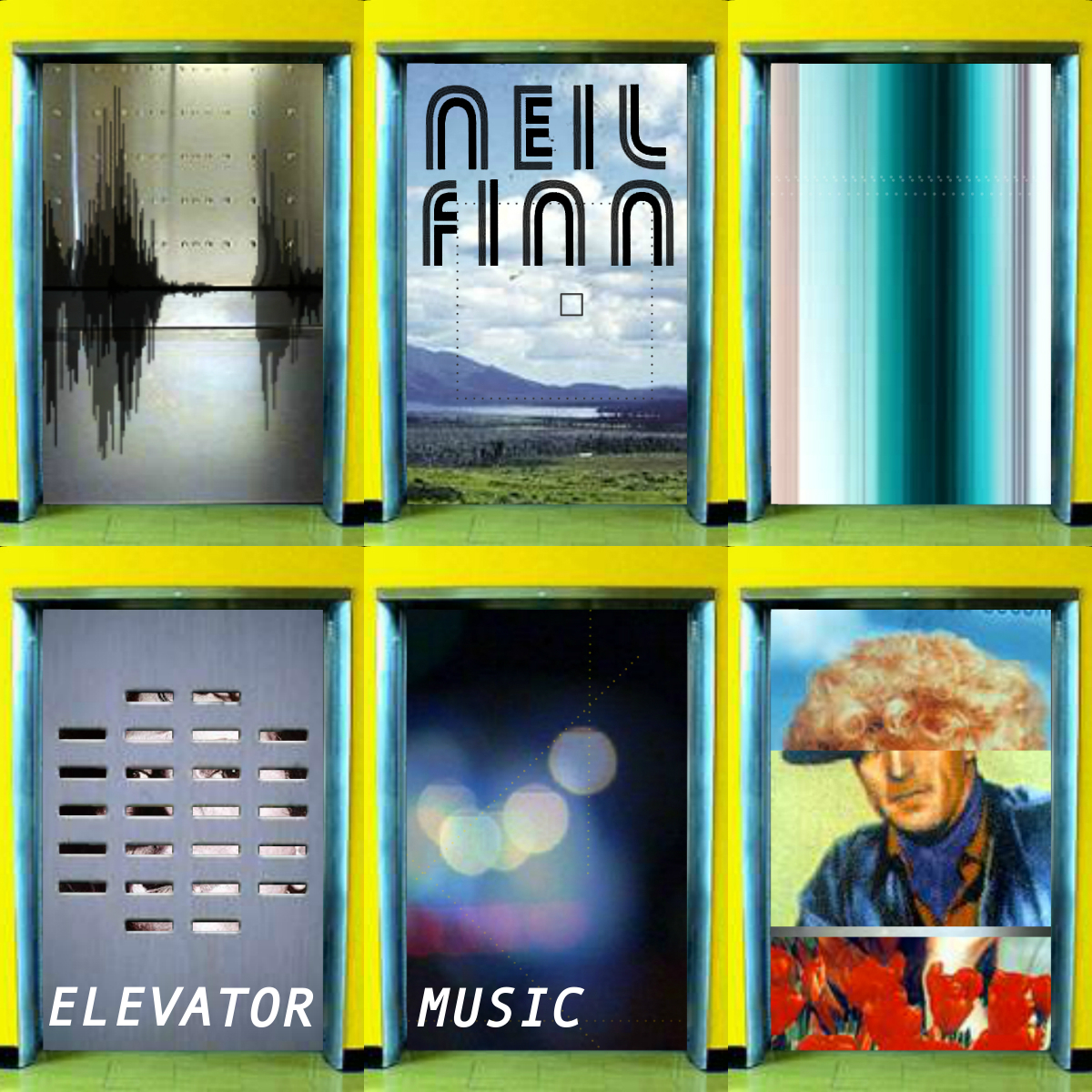 PlugThat's What I Call Love