^^^ Yeah very mixed reactions. I frankly think that part of reason why Neil was brought in, was to bolster vocals. Fact is the long timers all in their 70s now, but Mick seems to want the band to continue as long as possible... Christine was barely audible. Nicks out of tune in places. Don't know if nerves or studio recording. There were a few things here and there, but I think they can be sorted out.

I got my own thoughts why that song was chosen but think I've said enough!

A couple of other thoughts after watching the songs again:

1. Neil's vocals were turned up in "The Chain" with Stevie/Christine being more of the background harmonies.  Neil still has such a good voice especially when he's rested; he sounded great today.  Stevie's voice is nowhere close to what it used to be and is horribly off key much of the time and she's lost most of her range.

2.  Christine had such a small role in these performances. Some online are saying that she was barely playing at all and her vocals where turned down in the mix.  I'm much more of a Christine fan than a Stevie fan so this isn't good news for my taste. 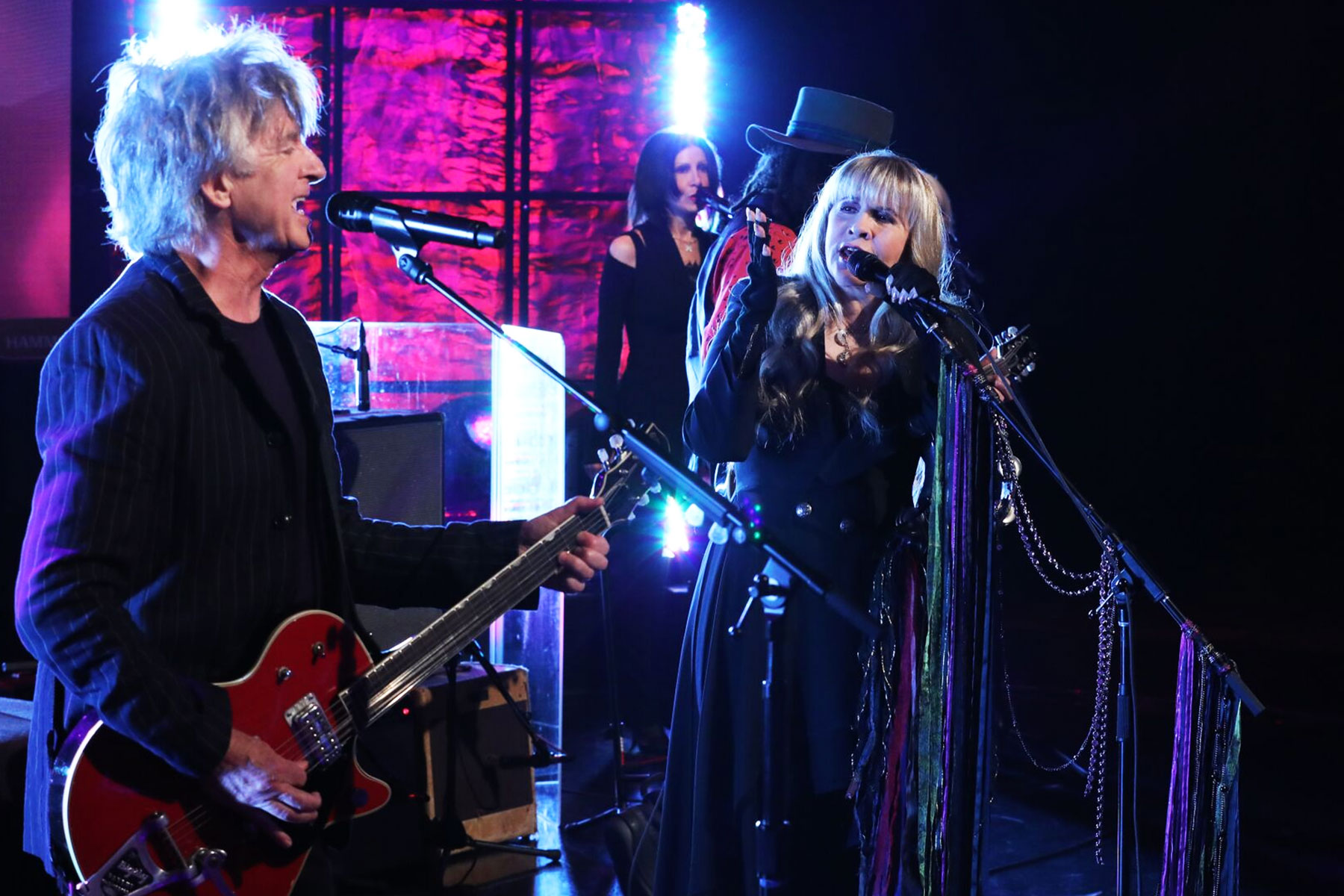 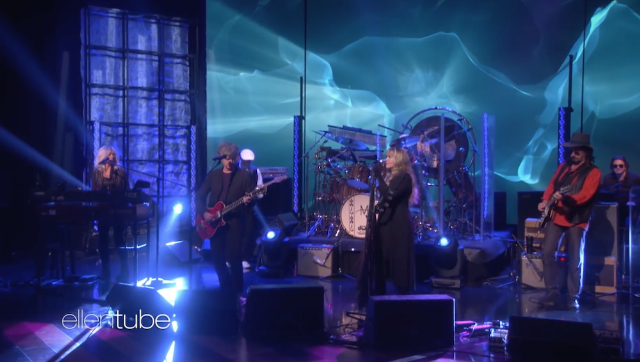